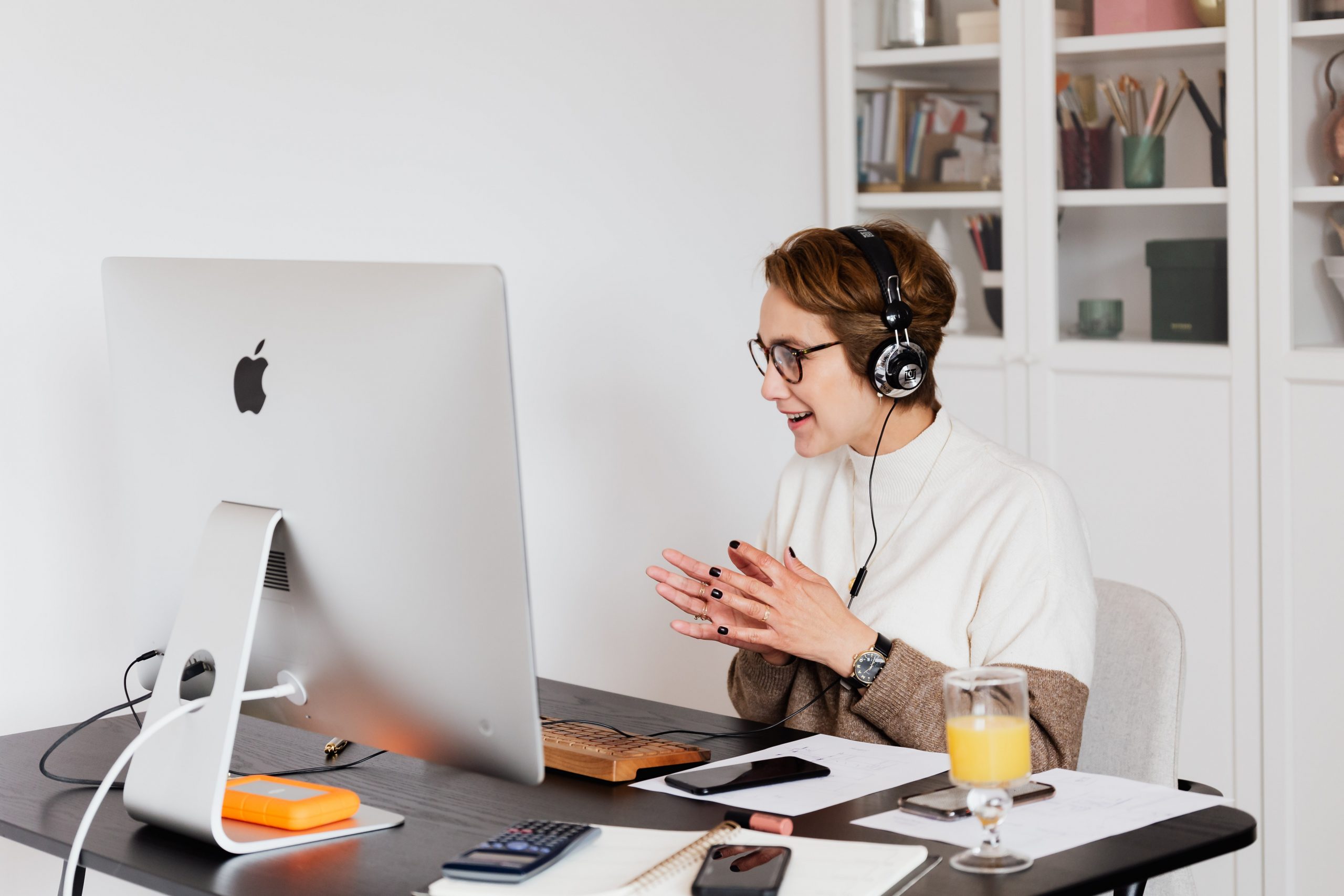 How to Pursue Unpaid Invoices

The bane of most freelancers’ existence isn’t finding clients or negotiating rates, it’s getting unpaid invoices paid. Trying to track down the status of overdue invoices is unpaid, time-consuming work. Some clients seem to think that contracts are frivolous documents. Yet, they’re legally binding and give freelancers power when a client doesn’t pay on time. If a client is late with payment, you have options for how to recover an unpaid invoice.

When taking on a new project, it’s important to read through your contract. You can also ask for amendments before signing. Confirm the payment terms are agreeable. The payment clause should specify if the client pays freelancers upon acceptance of the work, net-30, net-60, or even net-90. Keeping track of when payment is due will help you stay organized. Once an invoice is overdue, it’s time to take action.

Should information on payment terms be missing from your contract, ask for details from your client via email regarding when you should expect payment. Emails are generally considered contractually binding. If they share the payment terms over email, the client is accountable for paying within the mentioned allocated window of time. For padded security, include this line on your invoice: “Due within <agreed upon> days” and “late fees will incur after <agreed upon> days.”

Several major legacy publications don’t include late fees in their contracts, and won’t accept invoices that include overdue fees. This doesn’t mean the publications can get away with not paying a fee if they don’t pay their contractors on time. State and federal laws can often override contracts. So even if your client refuses to agree to add a late fee clause to your contract, you can still charge them one if they don’t pay on time.

How to ask for unpaid invoices

Once you double-check the payment terms and have confirmed your client is late with a payment, send them a courtesy email. One of the best practices is to email a week before payment is due to remind the client that the due date is quickly approaching. Ask when you should expect the funds, and remind them that you’ll be sending an overdue invoice fee if the payment is not received on time.

If you haven’t received payment by the due date, save yourself the hassle of sending follow-up emails and skip straight ahead to sending an invoice with your late fee. Most states leave late fees up to the discretion of freelancers but some publications may find this arbitrary. Some freelancers charge 15 percent of the invoice fee for every late business day and others charge a flat rate per late week.

Before determining the amount to charge for the overdue invoice, check your local legislation to confirm that laws are in place to protect freelancers and contract workers from clients paying late. This information is usually published by the state’s Department of Consumer Affairs. For instance, the Freelance Isn’t Free Law in New York dictates late fees must be 100 percent of the fee. The New York law requires payment within 30 days and double payment after 30 days. Furthermore, the law states the fee in full is due 30 days after the work is submitted.

Should you still not receive payment, you have the right to sue your client in small claims court. You may want to inform your client that you’d prefer to handle the payments of the invoice and late fee out of court. Hopefully they’ll agree, as it will save everyone time, money, and energy. Publications don’t want their reputation damaged. If they become known as an outlet that doesn’t pay on time, fewer writers will be keen to work with them. If you learn that other writers haven’t been paid, you could start a class-action suit.

Late fees are the responsibility of the publisher. To avoid such issues, publications should strive to pay writers upon acceptance of work, rather than when a piece is published. Freelance writers don’t receive salary or benefits. Freelancers rely on clients to pay for work in a timely manner. We don’t have the luxury of waiting until our client decides to pay us.

Keep track of which clients pay you on time — or even better, early. Continue to pitch those editors. It’s in your control not to work with publications again after an overdue invoice. Non-payment from clients is an absolute nightmare. Those publications that don’t pay you on time don’t respect you or your work.

OutVoice seamlessly integrates into any CMS, allowing you to publish content and pay freelancers with a single click. Publishers: Skip the invoice, send the payment, and publish content with one push of a button.