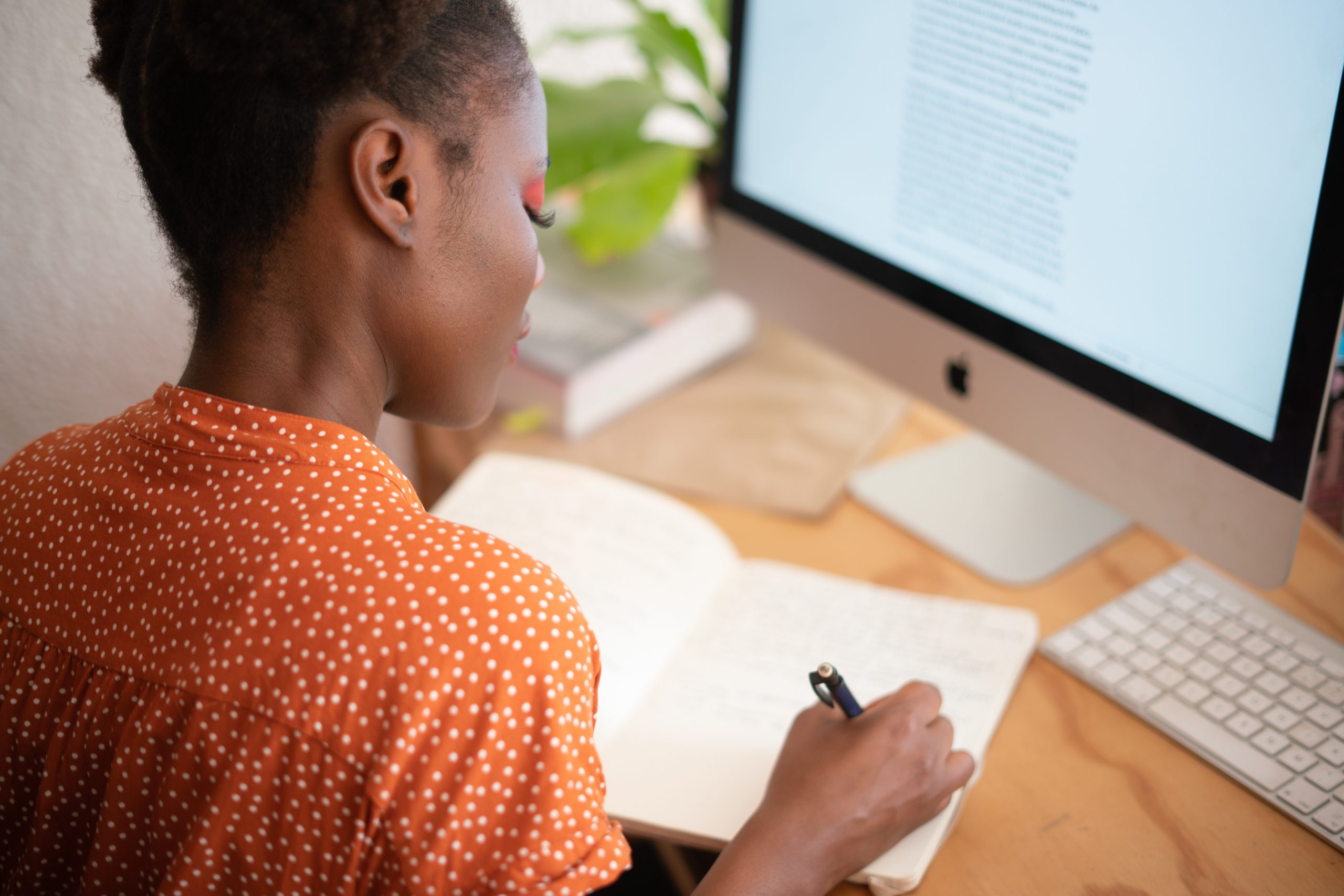 How to Get Hired as a Freelancer: What Editors Look For

Pitch stories relevant to the publication. “A quick glance at what we have on our page is enough to let you know the angles we cover,” said Josh Rivera, interim travel editor at USA Today. “I understand a story might be pitched around to several outlets so I don’t expect a tailored pitch as long as you’re willing to integrate our feedback.”

The pitches he commissions have a good hook, why now is the time to tell this story, and diverse sources. “I like a straightforward pitch, no need for flattery. Sifting through the inbox takes time so long-winded pitches usually get relegated to the back of the pile,” Rivera said.

“Vague pitches with an idea that sounds cool but no reasoning as to why it’s important to tell the story is likely to get a pass,” he addd. “There could be a myriad of reasons we reject a pitch. It could be budgetary reasons, a staff reporter working on a similar story, no time or resources to dedicate to it, among others. Keep pitching! Just because I passed on one idea doesn’t mean I passed on you as a writer.”

Look for a unique way in

“The first thing I look for when I’m getting pitched is someone that has a good grasp on whatever they’re pitching. It isn’t necessarily having bylines from other places or competitors that compels me, it’s more about the pitch itself,” Shelby Vittek, editor of Modern Farmer, said. She stresses that freelance writers shouldn’t pitch something that’s surface level or re-reporting on a trend.

Instead, Vittek said to take a current news angle and contextualize it. “Preferably, the writer is connected to possible sources and has a unique take,” she said. When it commes to how to get hired as a freelancer,  it helps to be knowledgeable. Vittek commissions freelance writers who are experts in topics even if they don’t have experience as long as their pitch is well-written.

Know the difference between a story and an idea

“I want an idea that’s relevant to something that’s happening,” said Jason Pham, senior entertainment editor of STYLECASTER. “Editors are looking for pitches that will do well for their publication. The more timely the idea is, the better chance it has of more people reading it.”

Like many of his peers, Pham said a frequent mistake writers make is pitching an idea, not a story. “A lot of freelancers present a relevant idea to me, but there isn’t an argument or any concrete details,” he said. “A lot of times there isn’t an angle aside from ‘I like this thing.’”

Equally important, if you have relevant clips, include them in your pitch.

Pham stresses that writers don’t need to DM him or email him first asking if he’s interested in a pitch. He’d prefer to receive a full-fledged pitch. “Say ‘Writer’s Pitch’ in the subject line along with a sample headline. For the pitch, I like a paragraph (two at max) about the idea, as well as any questions they have that they plan to report,” he said.

Eva Morreale, assignments editor of Fodor’s recently published a Twitter thread with insight on how to make sure your pitch gets noticed. She commissions pitches with solid details, enthusiasm, and knowledge on a subject.

“Don’t send 10 sentence paragraphs. I want to know the heart of your story, the angle you’ll approach it from, and what you’re going to do to execute it. Think of the five Ws,” she said. “If you can write a great pitch it shouldn’t be much harder to write a great story.”

Furthermore, she stresses that freelancer writers shouldn’t pitch stories that have already been published.

“Even our frequent contributors make this mistake,” Morreale said. “Take the time to Google your story and see if it’s been done, and if it has, what makes yours special?”

“I’m always looking for pitches that will surprise and delight me. I want a sense of how your story will unfold—who the main characters are, how you’ll do your reporting, and what the beginning, middle, and end of the story will be,” he said. “If you can tell a good story in your pitch, then I’m hooked.”

“The biggest thing that a pitch should have is why readers will care and what they’ll gain from this story. The most important thing is that your writing is error-free,” Irina Gonzalez, content marketing manager at Tempest, said. “I love when writers give me a headline that makes me immediately say ‘Yes!’ before I even read the rest of the pitch.”

Additionally, she likes writer’s portfolio pages that include a bio that reflects varied experiences along with a couple of personal details. Clips should be organized and easy to access. She also thinks freelancers should include links to social media pages.

OutVoice’s superior payment platform enables publishers to scale up freelance teams — anywhere in the world — quickly and easily. It also automates away W9s, 1099s, and intellectual property agreements. What are you waiting for? Schedule a demo today.