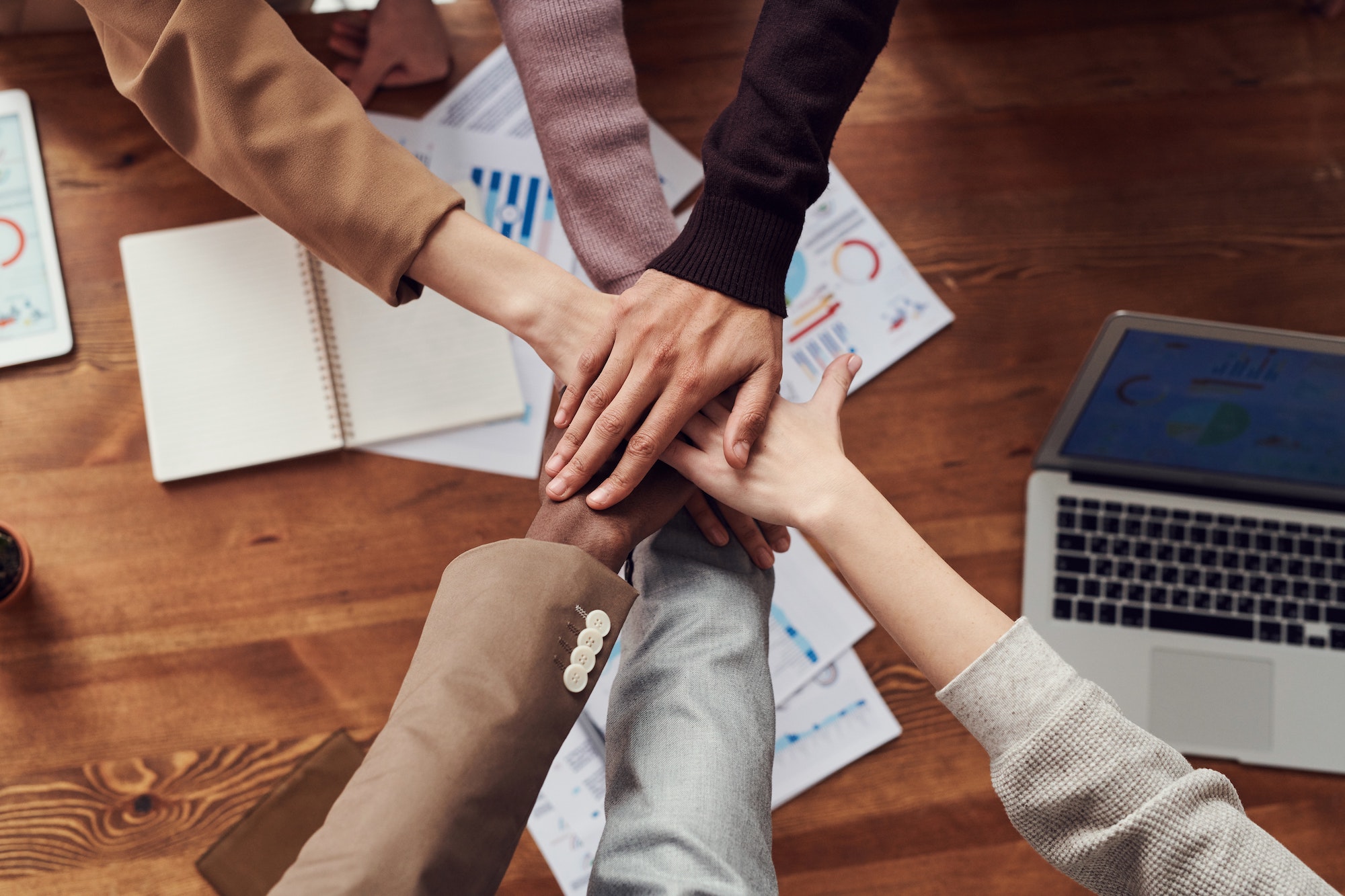 If you contract with freelancers, then you should know about labor legislation being considered in several states and at the federal level that could upend that relationship.

A grassroots group of independent workers called Fight for Freelancers USA (full disclosure: I’m a supporter) is fighting this legislation.

It started with Assembly Bill 5, which went into effect in California in January 2020. The apparent goal was to protect gig workers such as rideshare drivers. But it had a chilling effect on the livelihoods of freelance writers in the state and the ability for companies to contract with them without potentially getting audited, fined and facing lawsuits.

Instead of turning their freelancers into employees (which some freelancers wouldn’t want anyway), companies including Vox Media cut ties with its California freelancers to comply with the legislation. Companies that don’t comply with AB5 potentially face thousands of dollars in fines.

Lawmakers may have good intentions in wanting to protect workers from exploitation and misclassification. But if they’ve never been a freelancer or worked with one, it’s hard for them to understand the difference between an exploited gig worker and an independent contractor happily running their own business.

One of the issues with AB5 is that independent writers could only contribute up to 35 articles per year to a publication, even if they balance that with other clients. This means that weekly contributors or stringers for their local newspaper had their income from each client capped. Although there have been several updates to AB5, including removing this limit, it’s still a confusing mess at a time when many incomes are already uncertain due to the pandemic. There are lawsuits against the state as a result of AB5, including by the American Society of Journalists and Authors.

Several states including New Jersey and Pennsylvania have considered similar legislation. If passed, it could become much harder for companies to continue working with freelancers in those states, too.

How the ABC Test Hurts Freelancers

If the Protecting the Right to Organize (PRO Act) passes at the federal level in its current form, it could impact freelancer and client relationships across the country. One of the main issues with the PRO Act is that it uses the out-dated and restrictive ABC test to determine whether someone should be an employee, under labor law:

If an independent worker can’t satisfy all three, then they’re supposed to be reclassified as an employee. Many freelance writers could pass the first and third part of this test, but the second part requiring that they perform work outside the usual business of the company could create problems.

But there is an alternative. Using the less stringent IRS test instead would mean that independent workers who would be employees under the ABC test would not necessarily be misclassified under the IRS test. However, writers and others who choose to work as independent contractors could continue doing so.

Many companies value their relationships with independent writers, because these writers provide different skills and expertise than staffers. Having the ability to contract with writers depending on the needs of a project provides greater flexibility and agility.

This also benefits freelancers, especially women and caregivers who need greater flexibility than traditional employment can provide. In fact, a recent Indeed.com survey of 1,001 women found that 95 percent of those who took on contract work did so for the flexibility.

For now, the PRO Act is stalled, but there are also attempts to get the ABC test introduced into federal law in other ways. Freelancers who oppose the ABC test are calling, emailing, and meeting with their legislators, raising their voices on social media, and testifying at their statehouses. People who work with freelancers and value those relationships should do the same. Now more than ever, traditional employment doesn’t make sense for all projects or all workers. The ability to freelance and to work with freelancers is worth protecting — especially if your business benefits from it.