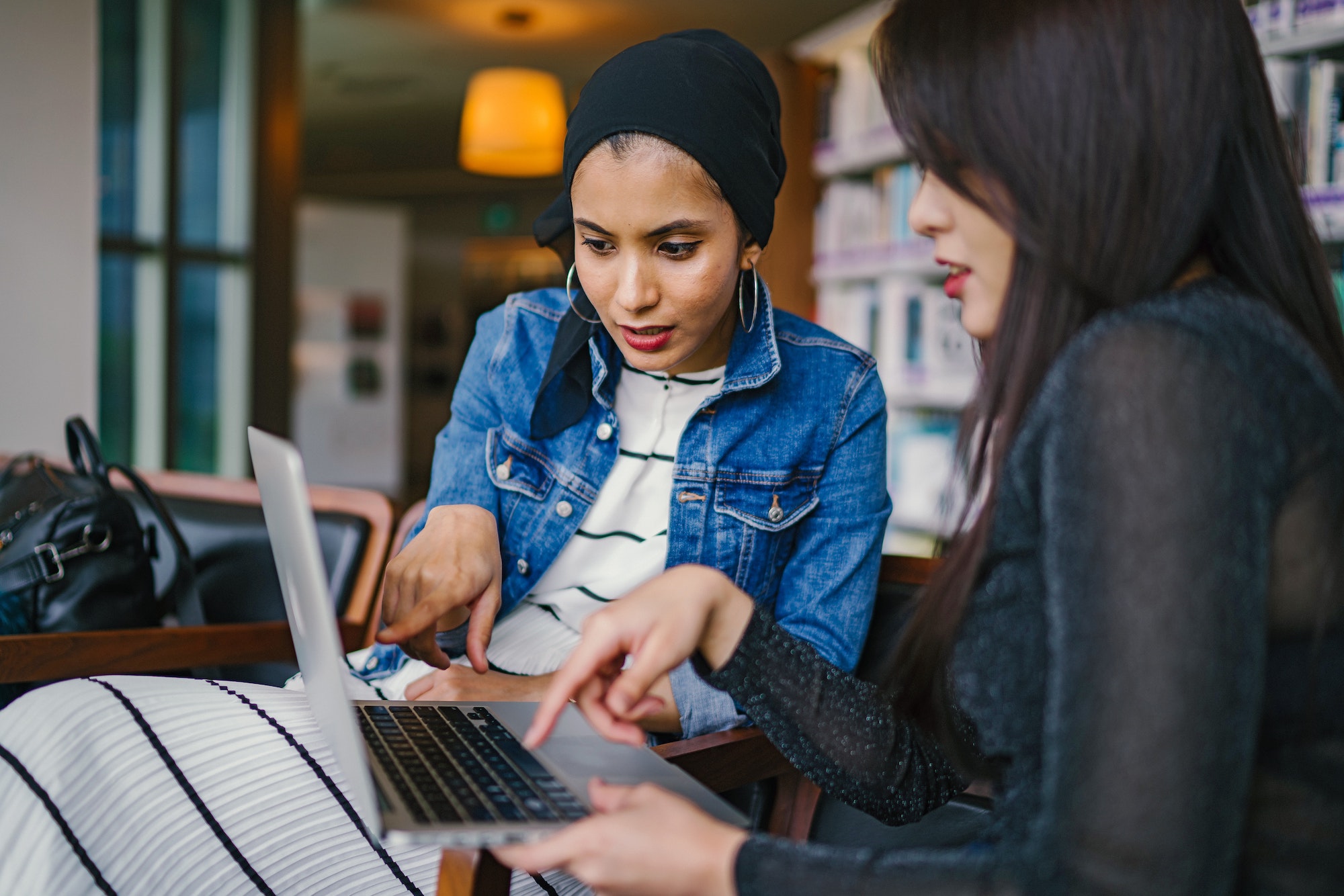 How Publishers and Editors Can Give Better, Helpful Feedback to Freelancers

As a freelancer, it’s natural to feel as if an editor holds all of the power when it comes to feedback. They’re full time at the publication, they approve your rate, they comb through your words with a fine-tooth comb and often change them.

While it’s normal, this seemingly uneven power dynamic doesn’t need to exist. Freelancers sell their stories and words. Editors buy them and adjust them to best fit their publication’s needs. It should feel like a two-way street.

A major part of these collaborative relationships is editing. And an integral part of editing a freelancer’s work is giving and receiving feedback. OutVoice spoke to writers and editors about what they look for in terms of this exchange and how publishers and editors can give better feedback to freelancers.

In my personal experience, editors who offer an overall summary of where the draft is and where we need it to be are the best. Whether it be via email, at the top of the Google Doc, or over the phone. This way I can see the big picture before diving into individual paragraphs. My edits are then made from a place of meeting the main objective, rather than addressing each comment individually.

Editorial director at Chron, Matthew Kitchen starts this process by editing immediately without giving the story a once over. He drops in questions, comments and kudos during his first read of a draft.

“This way my edits are coming from the stream of consciousness of someone who is mostly unfamiliar with the topic and whose need or curiosity for information isn’t being fulfilled,” he said. “This can be overly comprehensive and overwhelming, but it helps strip down the piece. Then I do a second read as an editor who wants to take a look at sources and attribution, structure, readability, etc.”

The final part of his process is providing an encompassing note at the top. He does this to explain his initial thoughts and provide the best course of action.

Strengthening freelancer relations is just as important as editing

Freelance tech writer Clair Belmonte, who focuses on B2B stories, said the overall directive is key for her, too.

“Sometimes it’s hard to parse apart what the editor is actually looking for me to do in those comments, which means we just go back and forth asynchronously in the comments,” she said. “Basically, it’s a huge waste of my time and theirs.”

Henry Pickavet, the editorial director at TechCrunch, also likes to have lots of direct communication with freelancers. He likes to get on the phone when time permits to ensure there’s clarity. “Developing the relationship in this way helps to engender a level of trust between the editor and writer that will help with the final product,” he said.

Mahnaz Dar, a senior editor at Library Journal and School Library Journal, believes a big part of giving feedback for freelancers is helping them become the best writers they can be.

“I try to think of it as the beginning of a relationship — a professional one, granted, but still, a relationship,” Dar said. “Even though writing is about the technical, it’s also about emotions. Writing is such a vulnerable thing, so a big part of what I’m doing is trying to make sure the person feels good about what I’m doing as an editor.”

Getting the best out of your writers

When both writer and editor are on the same page about the best way forward, it breeds ease for the rest of the project.

“My favorite editors usually shape their feedback as questions rather than just crossing things out or rewriting themselves,” freelance health and culture writer Joelle Zarcone said. “They frame the feedback in a way that makes it feel like they’re highlighting the parts of the story they want to learn more about or have unpacked.”

Belmonte said the editors she likes to work with “present ways to simplify my writing even further and present complex ideas more concretely.”

Often overlooked but never undervalued, praise is also key. Despite it seeming completely normal to leave great copy untouched (or unacknowledged), Dar said she offers positive reinforcements as a form of feedback for freelancers.

“When someone is doing something amazing, I think it’s important to point that out,” she said. “When a writer uses a great turn of phrase or makes an excellent point, I’ll put in a comment noting that; I don’t think comments should just be for querying something that doesn’t work.”

Ultimately, communicating what works best from both the editor and the writer in terms of workflow, editing and feedback seems to be the best for not only producing the best final product but nurturing the best working relationships. And, these small details will always vary — outlet to outlet, editor to editor, and writer to writer.

Dar prefers not to send a document with tracked changes, where Belmonte and myself prefer to receive them. She likes to learn the editor’s style through the tracked changes. I like to know if there’s a frequent mistake I make or a pattern I need to break. At this point in my career, mark ups aren’t too discouraging.

Zarcone points to how soft or stringent the assigned word counts can be as one of those things that differs between editors.

“I’m always cautious and come in under,” she said. “But [I’ve] had editors ask for more to be added to a story after I turn in a first draft that makes it significantly longer than the original ask. We probably could have saved time if I’d known I had the extra space to begin with.”

Finally, a piece of feedback I think every freelance writer would be open to hearing more frequently: How the story performed! It’s helpful to see what topics attract specific audiences. And it can be useful for future projects within the relationship. As freelance writer and co-host of the The Writers’ Co-Op podcast Wudan Yan pointed out on Twitter, freelance writers “almost never know how our articles perform unless we’re told.”

Rae Witte is a New York-based journalist covering music, style, sneakers, dating, art and tech topics for sites like TechCrunch, Architectural Digest, i-D, Wall Street Journal, Bustle and GQ, among others. You can find her on Twitter @raewitte.

OutVoice is the only freelance management software built for publishers, by publishers. Our superior payment platform enables you to scale up and pay your freelance team — anywhere in the world. Schedule a demo today.