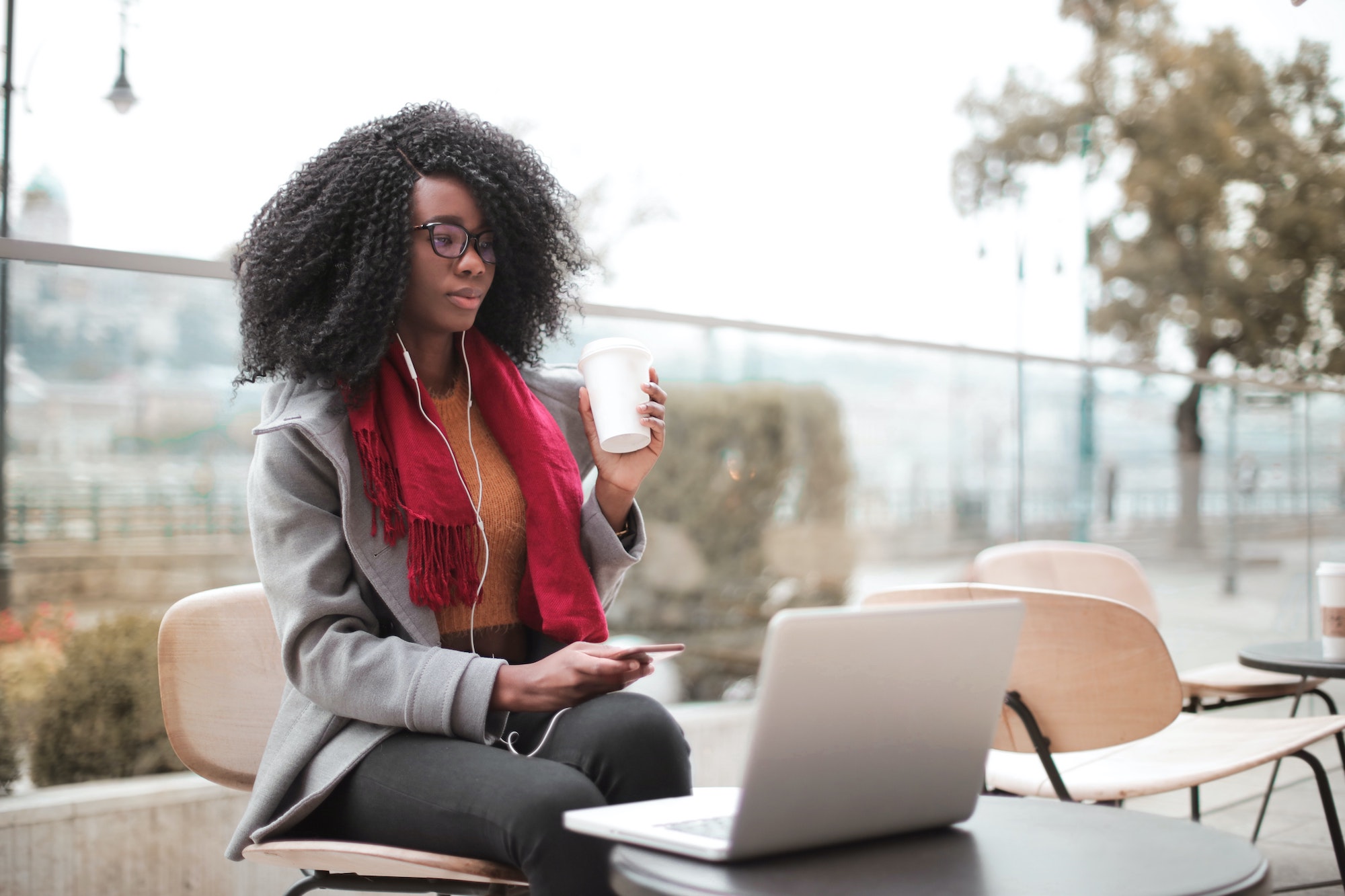 Invoicing can often be a drag for freelancers. But what issues face international freelancers who don’t happen to live in the United States? The main dilemmas stifling their lives are inaccessible forms, assumptions about payment, and a lack of opportunity for discussion.

And it’s not as if international freelancers make up a small portion of the market. Payment provider Payoneer, in their 2020 report on freelancer income, surveyed over 7,000 freelancers in 150 countries and a similar UpWork’s report involved over 6,000 people.

Point being, if your publication wants to create a diverse roster of talent, then they won’t be all American. Nor will they all be able to be paid through the same methods as US-based freelancers.

I’ve done the work, now what?

Nayanika Guha, a Delhi-based freelancer, said American clients are unaware of the extra steps Indian freelancers take to access money. Particularly when it comes to PayPal.

For her, a direct deposit can take anywhere from 10 to 30 days and PayPal can take another week. She calls PayPal’s presence in India an “afterthought” and suggests alternative tools that work with the service, like Xoom. Guha believes the core problem is the process rather than the tools being used.

“A number of American outlets don’t have any understanding on how to pay international folks. So sometimes I have to tell them that, ‘Oh, these are your options. This is what you can use, this is how you can pay me,’” she said. “I think if they want to have an international writers base then they need to know these things.”

Guha’s good experiences have come from outlets like The Lily. There she had a call with a member of staff who walked her through the process via Zoom. For some international freelancers, commonplace payment platforms aren’t just imperfect, they’re downright inaccessible.

Frances Gatta, a writer in Lagos, Nigeria said her location can leave relationships with clients ending before they’ve even begun. And sometimes for something as simple as wire transfer fees or down payment process issues.

“I have a lead that constantly has issues making payments, even with direct deposits,” Gatta said. “I also lost another lead because their accounting department said they’ve experienced payment issues with previous international freelancers.”

Gatta suggests products like Deel and Payoneer as options for her but says that some of these issues should be taken up with payment providers themselves.

“Fintech platforms should be more accessible to freelancers in developing countries to have more payment options for clients.”

A plethora of jargon

For Snigdha Bansal, a writer currently based in the Netherlands, contract language and a lack of clarity around the legal logistics of freelancing while working for US clients, being from another country, and living in a third, led her to hesitate to freelance at all. Part of that, she says, was the convoluted documents she was being sent after each assignment — documents she calls “anxiety inducing.”

“I keep coming back to it, but as someone who’s an immigrant, it’s all the more precarious to sometimes fill these forms and write down things like my address, or even my bank account number, because it involves a lot of work as to what account number should I be putting in here? Or what should I say if they’re asking for my permanent address?”

Often, US-based outlets’ systems default to sending a W9 form as part of any onboarding package. Whereas most international freelancers will need to fill out a W8-BEN. (OutVoice allows publishers to pay any freelancer, anywhere in the world without delay and automates all necessary tax forms.)

“I did face issues filling it out for the first time because it’s very jargon heavy and there’s nowhere on the internet that actually tells you that ‘this is what this means and this is what you need to fill in here,’” she said.

Bansal – who has since transitioned into a staff writing role — prefers PayPal because it didn’t give her “additional anxiety” but says that roadblocks used to arise for her with European banks that didn’t want to process transactions in anything other than euros. She echoes the need for outlets to offer variety in payment methods at the same time as they strive to have a diverse roster of writers.

“I would say that if you solicit entries from people who have different experiences and are from different backgrounds, whatever that means in terms of location or nationality, then you need to be open to sort of making the process more accessible.”

The message is clear. If you want your freelancers to reflect the world we live in today, then a key part of that journey is to know how said freelancer is best paid.

Put aside the ego, the outdated expectations of your accounting department, and talk to your writers about how they want to be paid. If any staff member had a check get “lost in the mail” you’d have a revolt. International freelancers may, on the whole, be quieter about it, but the same still applies. And they deserve the same respect.

John Loeppky is a Canada-based disabled freelancer who writes regularly about disability, sport, tech, health, and media. His work has previously appeared with Defector, CBC, FiveThirtyEight, Maclean’s, and many others. He can be reached at [email protected] and his goal in life is to have an entertaining obituary to read.