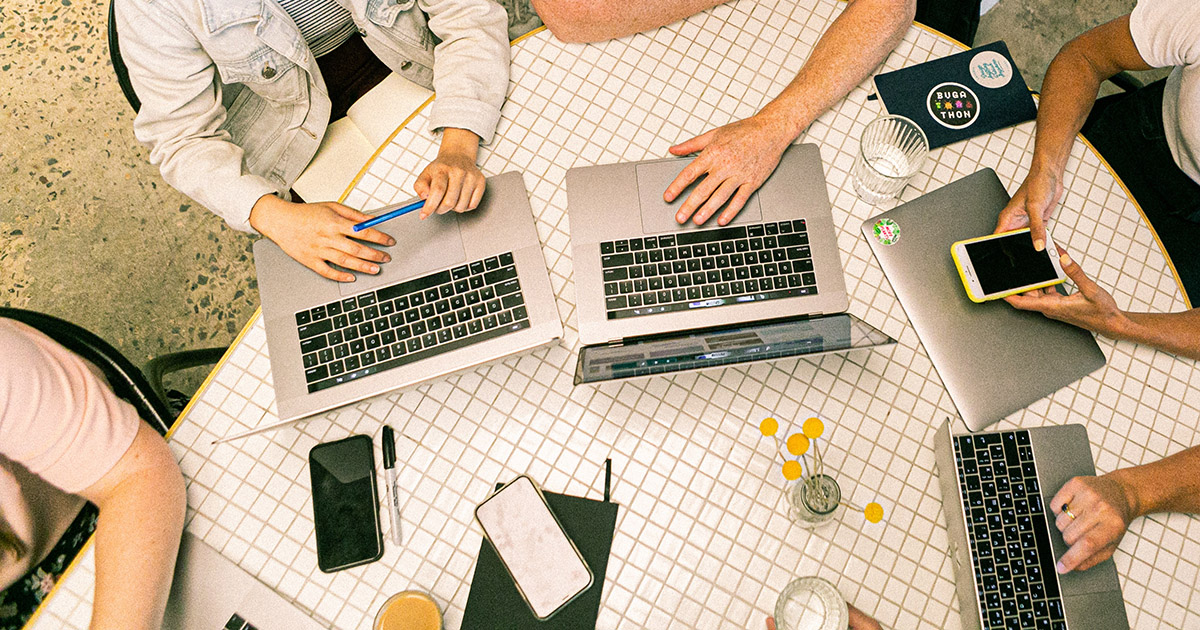 Our modern labor economy has been redefined by freelancers, contractors, and gig workers. Apps like Fiverr, Task Rabbit, and Upwork have enabled individuals to gain control over their work and reclaim a work-life balance. Many use the aforementioned apps to advertise their freelance graphic design work or more specific services, such as a freelance web designer, freelance SEO expert or freelance video editor. But the growth of the gig economy has revealed a staggering dearth of resources for those whose job description doesn’t include full-time employment.

That’s where the Freelancers Union comes in. Currently representing more than 500,000 freelance writers, creatives, entrepreneurs, and more, the organization has been advocating on behalf of independent workers since 1995. Their mission is to provide members access to education, resources, community, benefits, and a political voice.

Signing up for a membership is free, and unlocks a variety of tools, including but not limited to:

Perhaps the most important resource provided by Freelancers Union, however, is access to an array of insurance benefits. Launched in 2008, Freelancers Insurance Company created the first portable benefits model for freelancers, providing independent workers with high-quality, affordable, and portable health insurance. The Union expanded their offerings in 2014 with the launch of the National Benefits Platform, which helps freelancers across America access additional benefits including retirement, life, liability, dental and disability.

As more and more people turn to freelance work, pairing the array of resources provided by Freelancers Union with the seamless payment systems of OutVoice could help to revolutionize independent work across industries.

Learn more about Freelancers Union and sign up here.