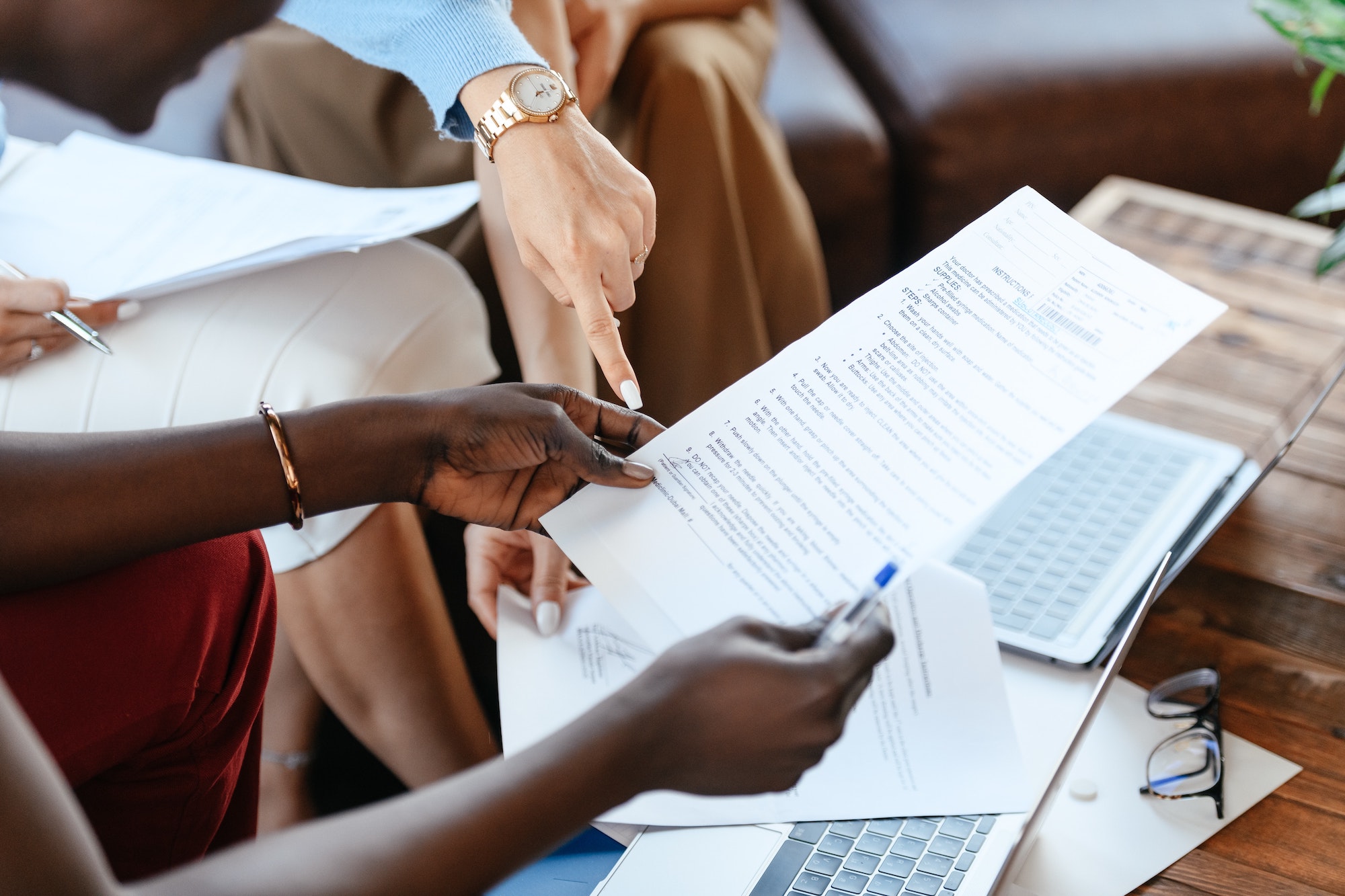 Here’s How Defector Crafted a Contract with Freelancers in Mind

The origin story of Defector is well publicized at this point. In short, a group of former Deadspin writers turned an untenable situation into a journalistic co-operative.

Or, as Editor-in-chief Tom Ley wrote in announcing the new venture, “The full story is about more than just an irascible staff of writers reacting flippantly to a memo they didn’t like. It’s a story about what will and won’t be tolerated, both by those with the power to shape the present and future of the media industry, and by those who bear the consequences of how that power is wielded.”

One of the ways power is displayed at Defector is that they are very public about what they offer freelancers. Their freelancer contract details, available on the website, were created in collaboration with the National Writers Union. It’s a decision Ley told OutVoice is, in part, a response to the way the company was formed.

“I think the whole idea of starting a workers cooperative where everybody has ownership, and a stake, and decision making in the way the company operates,” he said. “It kind of forces you to think about your treatment of freelancers and contractors, too, because you can’t really live up to those sort of ideals just when it works out for you.”

Not so coincidentally, the level of public accountability is what led me to pitch Defector in the first place. For freelancers, rates are often a mystery, pitching is akin to some form of luck, and group chats are one of the main forms of professional development.

Defector felt like a balm to much of that, a place where writers were and are valued. It also felt like a place that would let a writer work on a para-sport abuse story.

Dotting the I’s and Crossing the T’s

Freelancing is a practice in contract negotiation, patience, frustrating rights clauses, and odd intellectual property asks. For many, the industry standard of secrecy provides little comfort. Freelancers contracts like Defector’s are the antithesis of that ethos. A bright light in a dark room.

Defector’s contract terms are reviewed yearly by members of both Defector and the National Writers Union. This is meant to clear up confusion, an issue Ley said was rife when he was an editor at Deadspin.

The public facing agreement gives a foundation for both freelancers and editors to work from.

Ben Camacho is a freelance photographer and the co-chair of the Freelance Journalism Union (FJU’s) legal committee. The FJU is a branch of the International Workers of the World (IWW).

Camacho said the most common topics on the legal committee’s docket have to do with freelance payment disputes, and harassment from law enforcement. For him and the FJU, the transparency provided in easy-to-find agreements allows for increased worker solidarity.

“… if we, as freelancers, know what other freelancers are being paid for or asked to do within those contracts then as we go into a new contract with another publication, you can kind of weigh against what you’ve heard that publication is doing.”

In essence, a system of check and balances. Ley said having the agreement public allows for writers and editors to begin from an understood point. Less guessing makes for an easier professional relationship. “For us it was more just a matter of, if you just have that stuff out there it at least sets a baseline expectation,” he said.

The Value of a Clear Freelancer Contract

Ley also said having clear agreements like Defector’s is a way to shift the foundations of an industry stuck in its ways. An industry he described at Defector’s launch as “fucked.”

“It’s just kind of the way things work because it’s the way things have worked forever,” Ley said. “And I think that’s why it’s really important that places like the National Writers Union, and like Study Hall, and places like that are trying to create some resources where freelancers can sort of have a little bit of a voice and try to standardize some of these things.”

Camacho counts himself among those who are more likely to work with an outlet if their terms are clear. For him, that kind of transparency sends a signal to media workers that they are important and valuable.

So, what now? Partnerships with places like the NWU are great, but there are simpler steps outlets can take. For one, many editors and decision makers used to be freelancers themselves. If you’re one of those people, ask yourself whether you would sign the contract agreement you’re sending out to freelancers. Advocate in small ways until changes are made. Send that invoice to accounting a little earlier. Set reasonable deadlines and timelines for your own edits. And listen to frustrated freelancers on – dare I say it – Twitter.