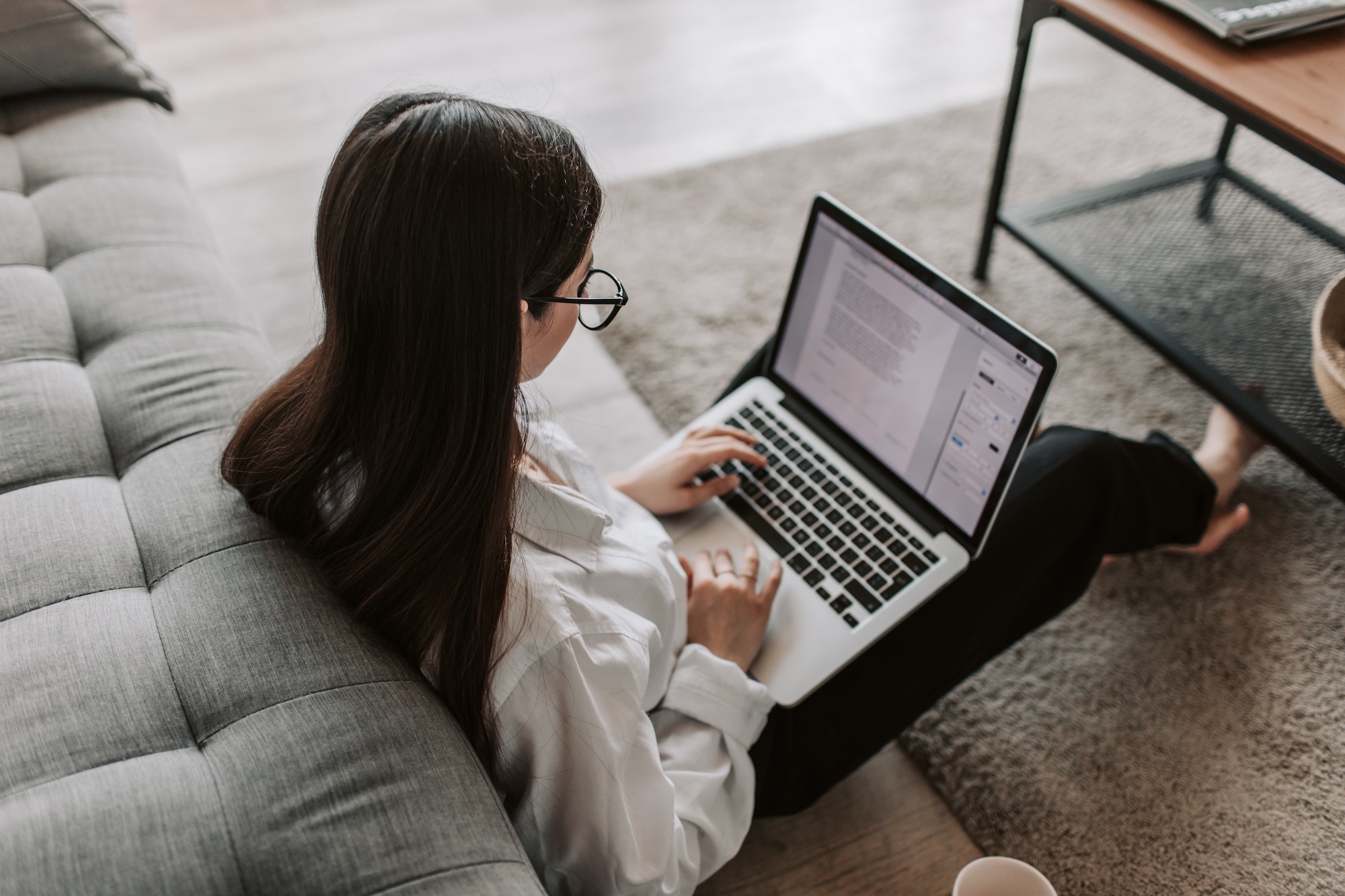 In September 2020, mid-pandemic, I became part of the Great Resignation. I had been working in broadcast journalism for two years, and while I enjoyed it, I wanted to pivot back to print. I also wanted the freedom that comes with freelancing. A couple months ago, I hit a milestone: One year freelancing. I hadn’t churned out the mountain of clips that I’d dreamed of. And I definitely wasn’t one of the people who made over $100,000 in a year — but I had survived, and as a freelancer in New York City, I’ve come to think of that as a feat on its own.

I spoke with three veteran freelancers to find out what they wish they’d known when they started out. Here’s their advice and tips for beginner freelance writers.

The pitch is all editors have

Andrea Pitzer is an author and journalist who wrote Icebound, which tells the tale of explorer William Barents’ voyages to the Arctic. Pitzer, a Renaissance woman who worked as a music critic, portraitist, French translator, record store manager and martial arts instructor, didn’t begin writing full time until she was in her 40s.

“I couldn’t picture a future in which I was writing,” she said of her younger self. “I had no idea what the next steps would be.”

Once she got married and had children, her husband, who is also a journalist, took a fellowship with spousal benefits and childcare. They saved enough money to give Pitzer a year to begin her writing career, where she wrote and pitched constantly her first year freelancing.

“The pitch is all [editors] have,” she said. “They won’t know you’re charming, eloquent, a fierce reporter, unafraid. All they’ll know is what’s in that pitch.”

But expect those pitches to be rejected, she said. Pitzer recommends freelancers build a supportive network — if not among family, then among friends.

To find work, she said, turn to Twitter and start following and engaging with people who have similar interests. She suggested reaching out to established journalists and asking them for 15 minutes of their time.

Once writers start accumulating smaller clips, they can leverage those into bigger stories. Yet writers should be strategic, Pitzer cautioned. They shouldn’t spend time working on small stories with small payouts, but should work toward projects they care about.

Lola Méndez is a freelance journalist who writes a travel blog, Miss Filatelista. Méndez originally worked in public relations, but quit and began freelancing while globetrotting six years ago.

She started out writing packing guides for five cents per word. As she traveled, she met other writers who informed her about industry rates and she began pitching more, writing more travel articles and earning more money.

Looking back on rate during her first year, Méndez wishes she had known her value. She acknowledges her rates should have been lower while she was teaching herself about the industry, but more like 25 cents — not five. And while she wasn’t familiar with freelance writing, her background in public relations served her.

“I’m meticulous about my editorial list,” she said. “I’ve been doing that for a decade working in PR.”

Diversify income, and your niche

When the pandemic hit, Méndez lost work. Her assignments were killed and her retainer clients cancelled. Initially, she panicked. But then, she realized she could write about her passions outside of travel.

“Just like people are always encouraging freelancers to diversify income streams, you can diversify by writing about different topics,” she said.

Méndez began writing about her other interests — politics, social justice, sustainability. At times, she made five figures a month, following up with editors who expressed interest in working with her and broadcasting her availability on Twitter.

She had a sense of which publications she wanted to work for — not just ones that accepted pitches, but that paid on time and respected her work. She kept organized, using Toggl to record her hours, and determined her hourly rate by tracking what she invoiced for the month and the number of hours she worked.

Méndez is transparent about her earnings on Twitter because she wants other writers to have a pulse on the industry. She recommends freelancers sign up for newsletter like Opportunities of the Week, Pitchwhiz and Study Hall.

In 2014, Joseph Bien-Kahn, a Los Angeles-based freelancer, then working at a café, published his first story in Vice about a Thai face slapping massage parlor. He spent months of his first year freelancing pitching, and no one picked the story up until a friend gave him a contact and advice on his pitch.

Today, Bien-Kahn is thankful that he can’t find those rough early pitches in his Gmail, and like Pitzer, he places a lot of weight on learning how to craft a good pitch.

“There’s a difference between a topic and a story,” he wrote on Twitter. “Remember when writing a pitch, you need to (concisely) show what the story is, who the protagonist will be, and why you should be the one to tell it.”

Bien-Kahn then landed a six-month fellowship at Wired, where he learned to see things from an editor’s perspective.

“As a freelancer, it’s easy to center yourself in the narrative and believe that every email that’s not responded to is a personal vendetta,” he said. “I started to realize that emails actually do get lost in inboxes.”

He began to publish longer, more ambitious articles, which opened the door for bigger stories. He also began pitching profiles or reviews centered on upcoming releases, which he could plan ahead of time.

Bien-Kahn has found that the route to successful freelancing is circuitous, and writers must persevere through the first few years.

“I wouldn’t have made it through year one or two if I wasn’t working at a café full time, making sandwiches and making delightful barista drinks,” he said. “You got to take little wins while you can.”

Clara McMichael is a New York City-based reporter who covers politics, international affairs, and climate change. She has written for Slate, the Guardian, Mic and the Christian Science Monitor. She previously worked at ABC World News Tonight.

OutVoice is the ultimate talent retention tool. Our CMS-integrated plugin allows publishers to pay their freelancers with the same click that publishes their work. No back and forth. No invoicing. Ready to get started? Schedule a demo today.