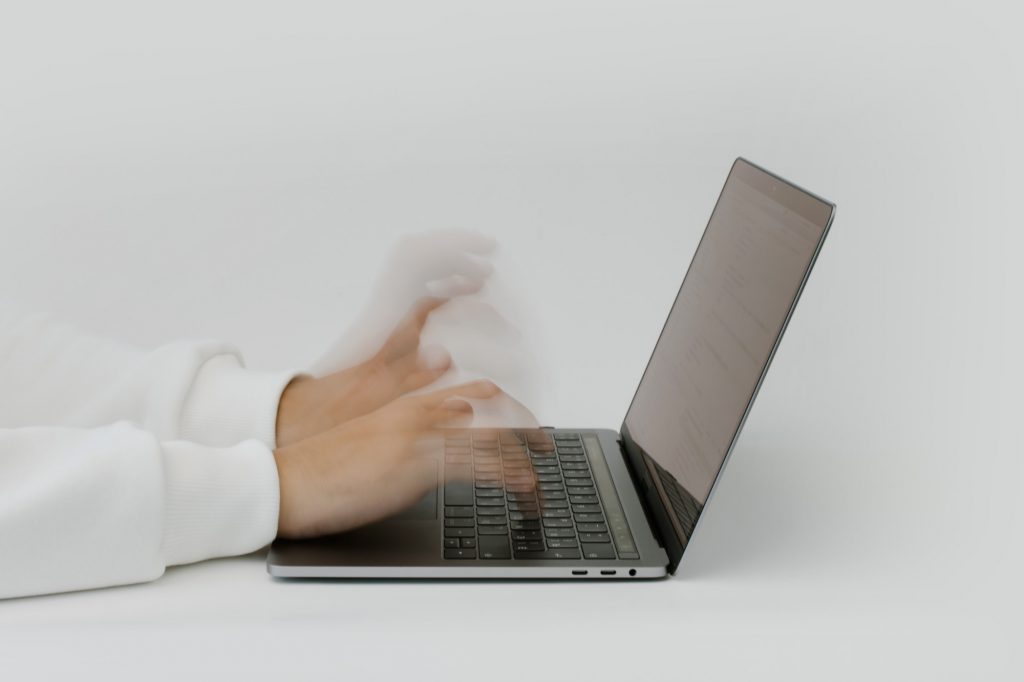 Editors’ Inboxes are Bursting at the Seams. Here’s How to Manage Hundreds of Pitches.

I’ve been an editor at a few small publications over the years. While I loved much of the job, the most stressful and difficult part of it was managing freelance pitches.

I’ll admit, I’m not the most organized of people. So I never really figured out a good system to manage my inbox. And, now, as a freelance writer who works with editors, I can tell that many of them struggle with this as well. In fact, the first few editors I contacted for this piece never responded. I don’t think it’s because they’re jerks, I think it’s because they likely never even saw my email.

I eventually did talk with several editors from various publications to get a sampling of the different ways they manage hundreds of pitches. And, specifically, I wanted to know how they deal with freelance pitches — whether they respond to every pitch they ever get, and if they appreciate follow-ups from writers.

A good portion of my respondents came back with a version of what Clickhole’s Steve Etheridge said. “Life is short — can’t waste any of the precious little time we have tinkering around on Gmail.”

Etheridge can get away with not having his inbox organized in because he doesn’t accept freelance pitches. Instead he relies on a roster of freelance contributors who send in headlines for consideration once a week.

Others, like Clare Murphy from DAME Magazine, use a semi-structured set up.

“I move story drafts to Airtable as soon as a writer files, PR emails are filtered out entirely, and once I respond to an email, it’s either archived until the recipient responds or I boomerang it back to me if I’ll have to follow up,” she said.

Murphy says her approach works best because DAME’s internal conversations happen via Slack and they recommend that cold pitches come via a Google Doc.

And then, there’s the editors who manage the hundreds of pitches via folder. Enter Digital Trends’ Drew Prindle and Willamette Week’s Suzette Smith. Both swear by the use of folders to keep freelance pitches organized.

Prindle uses smart folders, including one specifically for freelancers. Smith’s organization is a little more manual – she drags emails she finds interesting into the appropriate folders and stars emails she needs to address. She then has “star time” where she sets aside an hour per day to address these emails.

Responding to and managing pitches

Most of the editors I talked with do not do open calls for pitches. The editors who do, try to limit them, like Murphy who says DAME prefers to do open calls specifically for writers looking to break into freelancing instead of doing them for every writer out there. And they use Airtable to keep those pitches organized.

Whereas, Prindle said the success rate for open calls is pretty low.

Even without calls for pitches, editors still get consistent pitches from their regular contributors. Or from more enterprising freelancers who found their email from other methods. When I was an editor, the worst feeling in the world was when I realized I completely ignored a well-researched and thought-out pitch. I always intended on responding but never got around to it.

“I can’t stand sending a copy-pasted response to a pitch I’m declining, which means when I write back, I’m hopefully responding with helpful feedback,” he said. “But I also don’t feel great about the pitches I’ve allowed to fall through the cracks.”

Murphy says she tries to reply to every freelance pitch but knows that goal isn’t achievable. Especially if the pitches came from a wider call for pitches. She makes an effort to respond if the pitch itself was good, but just didn’t work for DAME.

“A lot of the time, it’s not you, it’s us, and that’s when I try to encourage the writer to pitch again,” she said.

Sending follow-up emails is sometimes embarrassing. I’ve done it many times and had incredible success, though. Some of the biggest stories of my career happened because I nudged the editor to take another look. Yet, I’m terrified every time I hit send. I always think the editor will be so annoyed they’ll block my email from ever sending them anything again.

Turns out, most editors actually really appreciate follow-up emails. Because, as we’ve learned so far, they’re inundated with emails and have trouble keeping track of them all.

As Bartholomew puts it, “It’s just someone nudging me to do better at a job I’m being paid to do — how can I have a problem with that?”

Well, when you put it that way…

Prindle says following up is actually a solid example of your desire and abilities as a journalist.

“Persistence like that is a good quality to have as a reporter,” he said. Prindle said as long as a writer is polite they shouldn’t worry about annoying him.

“There is no shame in following up, but odds are really high if you don’t hear from me after the initial pitch, it means I’m not interested or the pitch was sent really poorly,” he said. “That said, there are exceptions and I do tend to respond to the follow-up even if I don’t intend to take the pitch.”

Smith also emphasized the importance of a writer and editor being in communication beyond the pitch process.

“I also love it when writers will update me throughout the research and writing phases,” she said. “Sometimes I can help them find more sources or we can head off a piece going down an off-topic path.”

The one thing that’s been made very clear through this research: Editors are busy. Send the email.