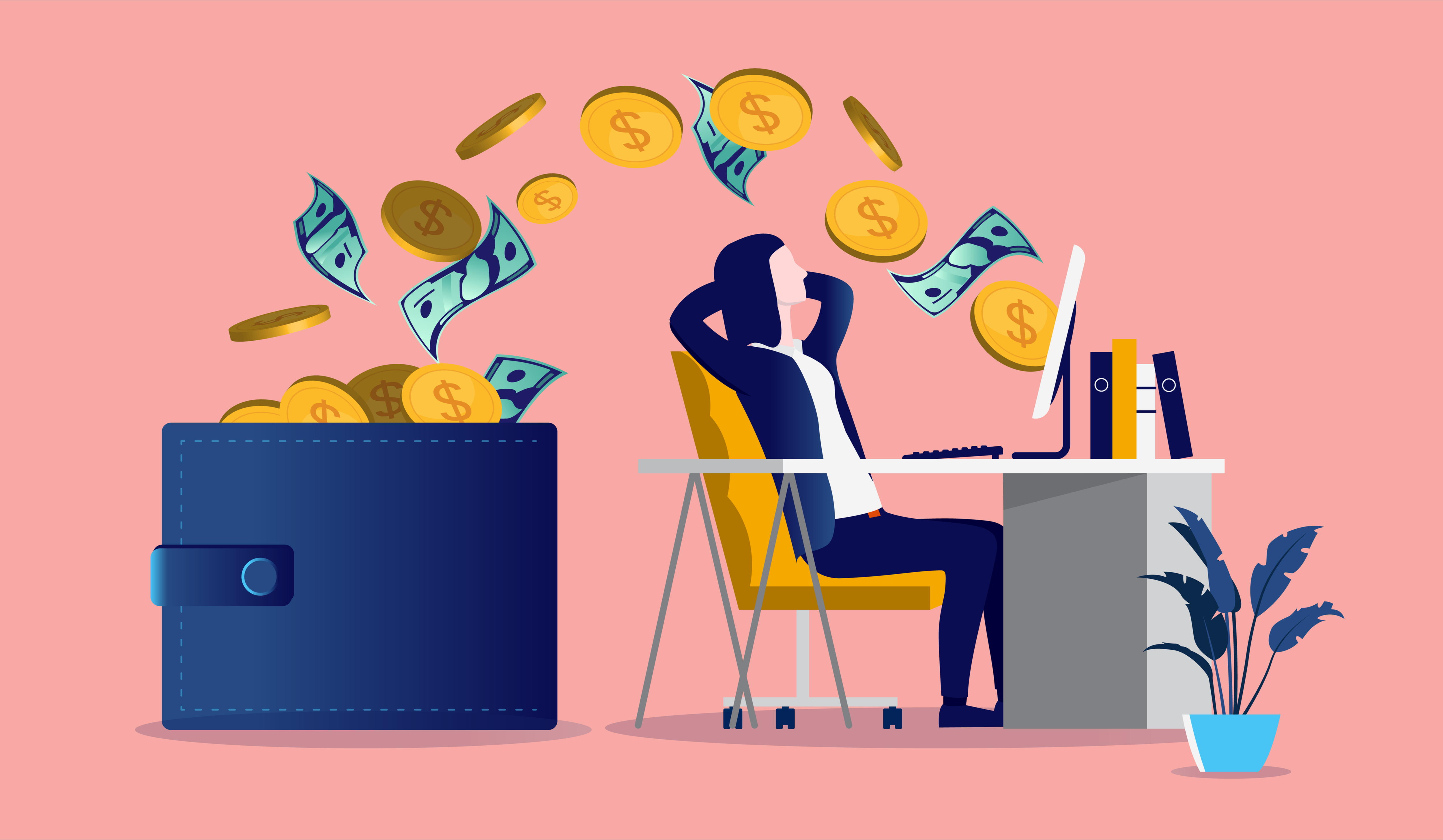 If content is truly king, then how publishers pay content creators is paramount. In many ways, the relationship between freelancer and publication is one of the building blocks of your entire organization. Outdated, inefficient technology cannot be trusted to handle this critical aspect of your business. Old ways of paying freelancers and ancient processes no longer fit with newsrooms’ increasingly far flung, remote workforces.

As a former freelancer, then salaried editor, then EIC, then publisher, I know this problem inside and out. Here are three mistakes most publications make when paying freelancers.

The current process used to pay freelancers at most publications today wastes an incredible amount of time from editors and managers.

As an editor at SF Weekly, I actually had to dedicate an entire day out of my month to handle the back and forth emailing, invoice handling, approvals, “walking it down the hall,” following up, and other tasks related to handling writers’ payments.

On those days, to no one’s surprise, I wouldn’t move forward on any of my content goals. That cover story I was working on would be stuck at the same place. My blog posts wouldn’t go up. I wouldn’t edit a draft of a post.

Basically, I burned company time and money because our freelancer invoicing solution wasn’t automated. It was a hidden, but significant cost to my publisher, magnified by my slacking (which mostly went unnoticed) on responsibilities that otherwise generated revenue.

Since I became a publisher, I’ve often described my role as that of a baseball team’s manager. I’m not the star player. I just need to attract star players and give them everything they need to succeed.

So how can a publication attract a star freelancer — the kind of star content creator who is going to write the next big piece at your publication that moves the needle? The article that will spike traffic, drive subscriptions, or e-commerce sales?

Simple. “Play on my team, and I’ll automatically pay you as soon as your post goes live. I am paying freelancers faster and in an easier manner than any other publication in the world — even The New York Times. You don’t even need to make an invoice. It just shows up in your bank account.”

Now that’s a pitch which can attract talent. The next big piece that the creator has lined up, where do you think they’re taking it?

Every process has some element of exposure to human error. But the standard way of processing invoices at publications today gets overwhelming quickly, and human error is now commonplace — an inefficiency savvy publishers cannot let stand.

An email goes to spam. An invoice is sent in the wrong format. A freelancer doesn’t send in the proper paperwork. The editor who handled the piece is on vacation during the payment period.

Simple problems like this can expose your brand (which you sell to advertisers) to serious reputational damage nowadays.

A single tweet can blow up your publication’s reputation, damaging your ability to attract new freelancers, and alienating you from social media influencers who could carry your content to new and bigger audiences.

Imagine a writer with 100k dedicated followers on Twitter. Which tweet do you want to go out about your brand?

“X publication STILL hasn’t paid me for my article. No wonder they are known as scumbags and ran this trash article (screenshot). Do not support this trash publication”

“Wow! X publication just paid me for this piece the second it went live. My new home for writing.”

All of these problems can be solved by paying freelancers with OutVoice. Why? Because we designed this automated freelance content creator invoicing solution based on our time as writers, editors, and publishers. It digs deep into your team’s daily workflows and eliminates wasted time, energy, and money, even automating tasks you don’t even hear about, but which will get your team back on track. To see what OutVoice looks like in action, feel free to check out this video or contact me personally so we can fix this problem at your publication.