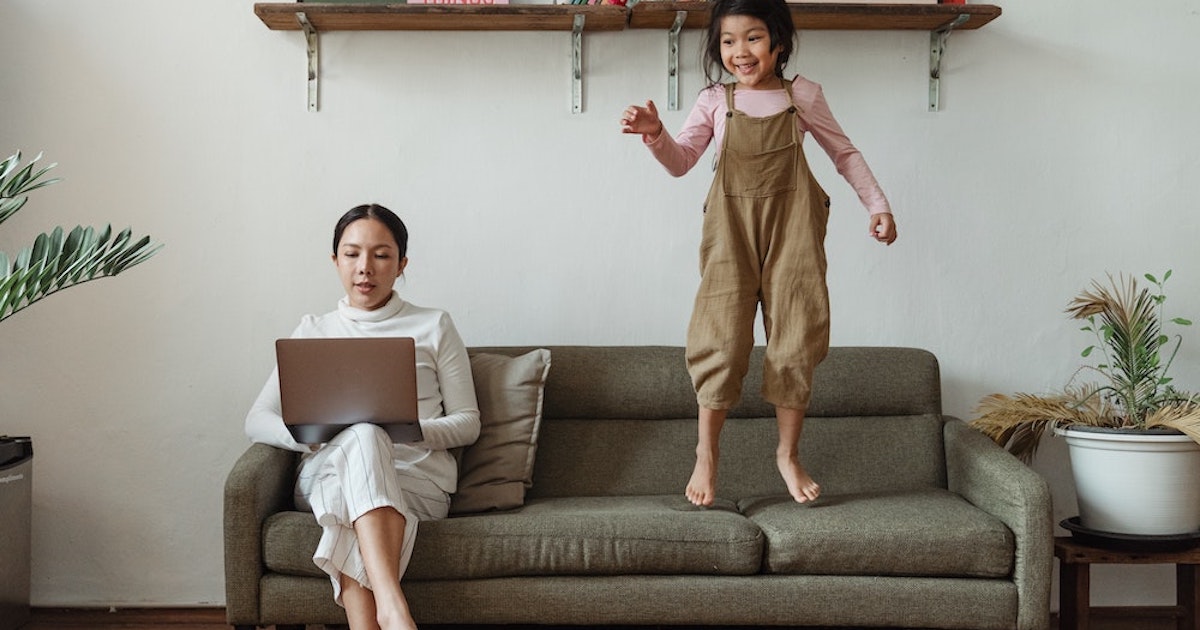 Tweet
At the same time that many companies are turning to freelancing creatives to accomplish their goals, more and more American workers are moving in the direction of freelance work to maximize flexibility and independent freedoms. According to a recent survey conducted by Upwork and the Freelancers Union, 35% of workers in the US are freelancing as of 2019. That means that a total of 57 million workers are now opting to prioritize their personal well-being. For the survey, the two organizations asked more than 6,000 US workers over the age of 18 for their freelancing preferences. The results reveal an ongoing workplace trend moving in the direction of flexible work.

According to the survey, the life of a freelancer is geared toward those with an entrepreneurial spirit who thrive on the ability to choose their own path. Among the thousands of freelancers surveyed, 77% of freelance workers are incentivized by being their own boss. 74% enjoy the flexibility of working from wherever they please, as well as the opportunity to choose their own projects instead of simply bending to the agenda of a superior.

However, the reality of a growing freelance workforce is also exposing flaws in the systems that make the lifestyle sustainable. In fact, Freelancers Union research has shown that over 70% of freelancers have trouble getting paid on time, sometimes at all. Invoices have to be tracked and maintained, which requires vigilance on the part of the worker. It’s a vigilance that becomes especially difficult to maintain while a worker is freelancing on other projects.

“An easy way to keep a freelancer happy is to pay them as soon as possible,” wrote Krissy Howard in a recent post on our blog. OutVoice enables publishers to pay their workers as soon as their work goes live, faster than any other platform on the market.

Want to know more? Click here to schedule a demo with our founder, and learn how to save your freelancers once and for all by paying while you publish, and putting out calls for specific content, as needed — all on one platform.