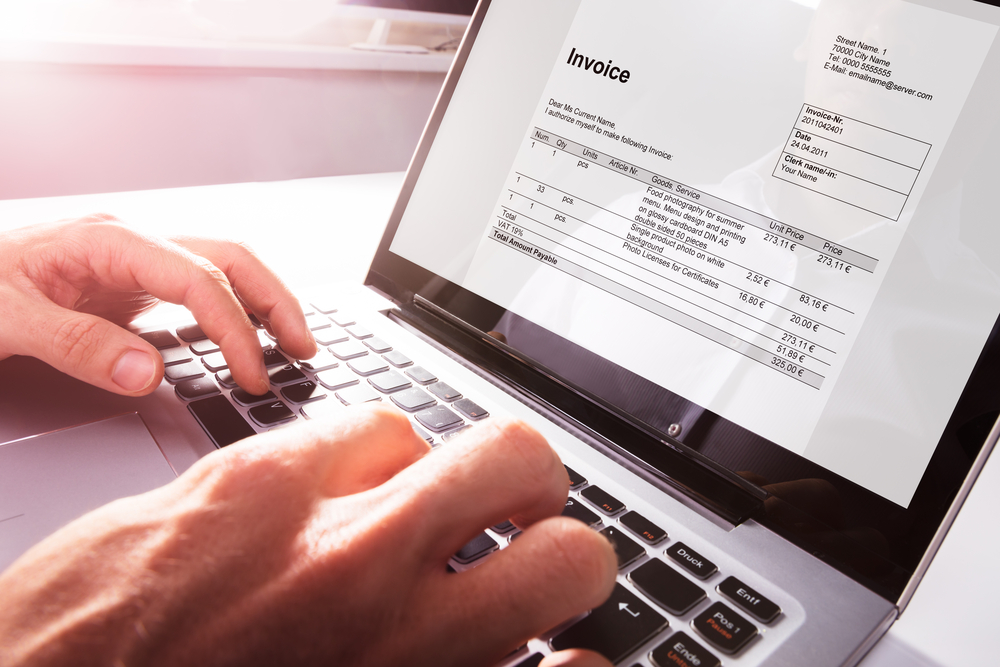 Following Up With Editors About Invoices Wastes Everyone’s Time

Suppressing my economic insecurities is part of my daily routine as a full-time freelance journalist. It can be a profession with more caveats than tangible benefits, but the most brutal part of earning a living by writing articles is the actual process of getting paid.

It’s no secret among freelancers that getting paid $200 for an article on, like, the secret marxist messages in Cardi B’s lyrics is a labyrinthian operation. The accounting department at major outlets are completely separate entities from the editorial wing. And since freelancers like myself don’t work at these places, we don’t have the same access to accounting personnel as staff members do. In fact, going from what editors have told me over the years, even they are often relegated to navigating an inane bureaucracy in order to file invoices for their writers. And then checking in on the timeframe for when those payments should end up in writer’s bank accounts can be an even more difficult affair.

”I spent years as a freelancer chasing down editors myself,” says Ethan Fixell, U.S. Executive Director at Kerrang!. “So throughout my entire career, I have always felt for writers who might not have gotten paid on time due to clerical error, computer glitch, financial restriction, post office fail, or whatever the case may be. If anything, rather than feeling annoyed, I feel embarrassed if a payment hasn’t made it to a writer in time for any reason. Especially because I recognize that for most freelancers, these individual checks from different publications add up to their very livelihood.”

Delays, miscommunications between payroll and editorial, vague instructions on each publication’s differing invoice systems, all manifests into this stressful feeling of guilt and shame. I rely on these payments, but since I understand that it’s often out of the editor’s hands — and emailing the accounting departments directly results in either automated replies or some of the most lifeless, achingly slow correspondence I’ve ever engaged in — I’m always hesitant to “circle back” on when I should be paid.

I also don’t really know these editors and all of our conversation is digital (void of tone and emotion), so it’s sometimes hard to tell if an editor is annoyed when I politely (or somewhat curtly) follow up for the third time about the money. Even though I’m fully aware that this is literally my money, and I’ve done my part of the exchange and am now unquestionably entitled to proper, timely compensation. I worry that I’ll be pegged as “difficult” or “needy,” and that maybe the editor won’t accept my next pitch because of it. There are fewer and fewer oases for the type of rock-oriented journalism I do, so leaving a bad taste in a publication’s mouth is a visceral concern of mine.

Fixell is certainly not alone in his benevolent, experienced-based understanding of the payment procedure. But in my mind, the main frustration of waiting for the money is the pay date. Just knowing when the money is coming would solve so many of these issues. A system that pays writers as soon as the story goes live would be the ideal system for both the writer and the editor. It would alleviate all of that twisted guilt and shame of following up about invoices. Plus, imagine the serotonin boost from that double-whammy of Twitter action and, uh, money to pay the light bill with?